History… The Lady Vikes
Katie Hawles was the first Lady Viking Head Coach when Lamar opened. While the Lady Vikings didn’t compete that year, Coach Hawles had a Freshman team ready to go the following season and saw the program through two more seasons including their first District games in ’73-’74.

The Lady Vikings’ longest running coach, Don Louis, took the helm in ’93-’94. Coach Louis accepted the challenge of rebuilding the girl’s program at Lamar High School and led the ’94-’95 team to the school’s first ever state playoff in girl’s basketball. The Lady Vikings had a 4 year playoff run from ’94 to ’98. Coach Louis guided the Lady Vikes back into the playoffs in 2002, 2003 and 2004. The ’96 and ’04 teams reached the Regional Quarterfinals in the state playoffs and the ’97 team set the school record with 24 wins. Coach Louis retired from coaching after the ’06-’07 season. 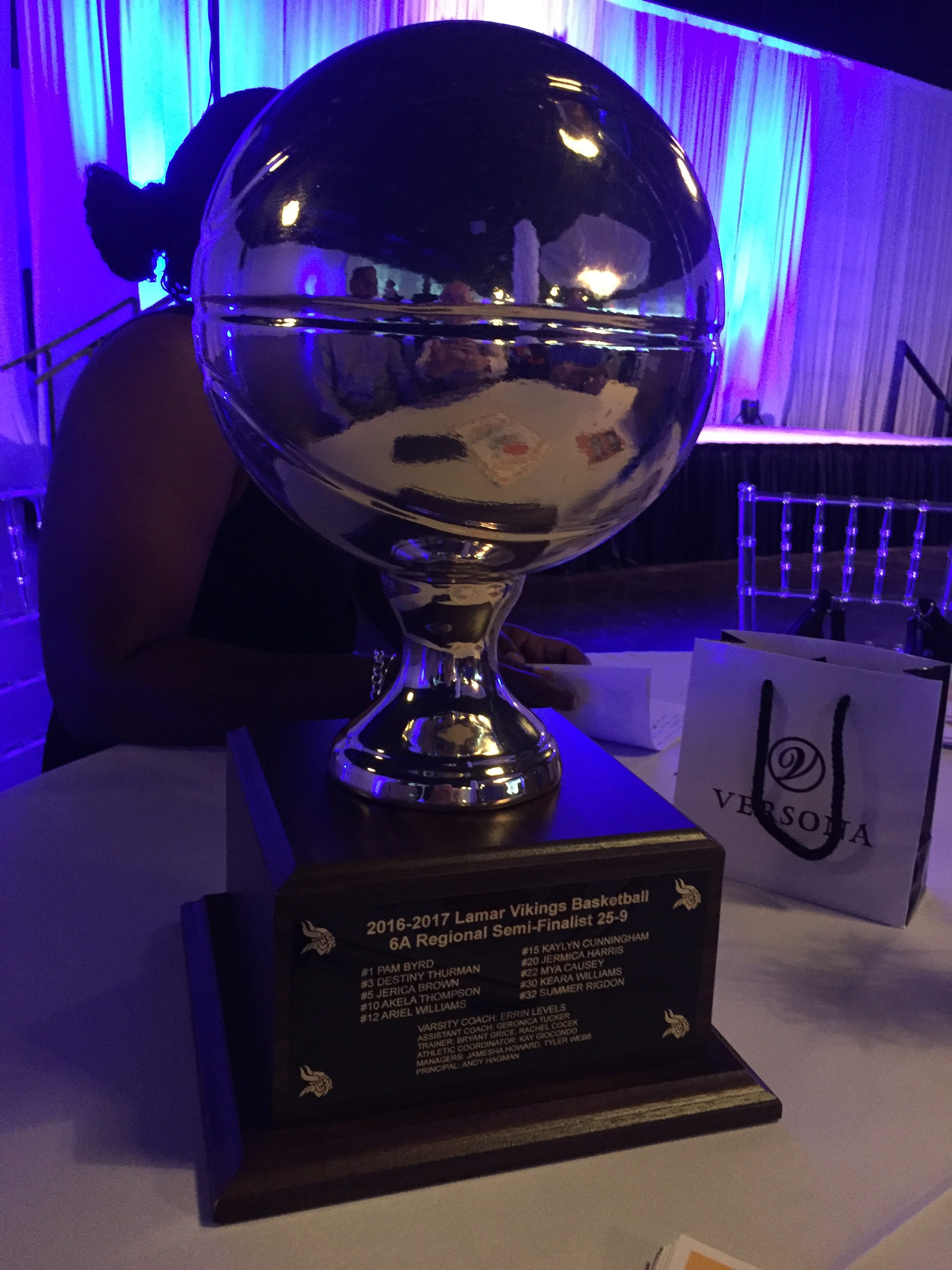 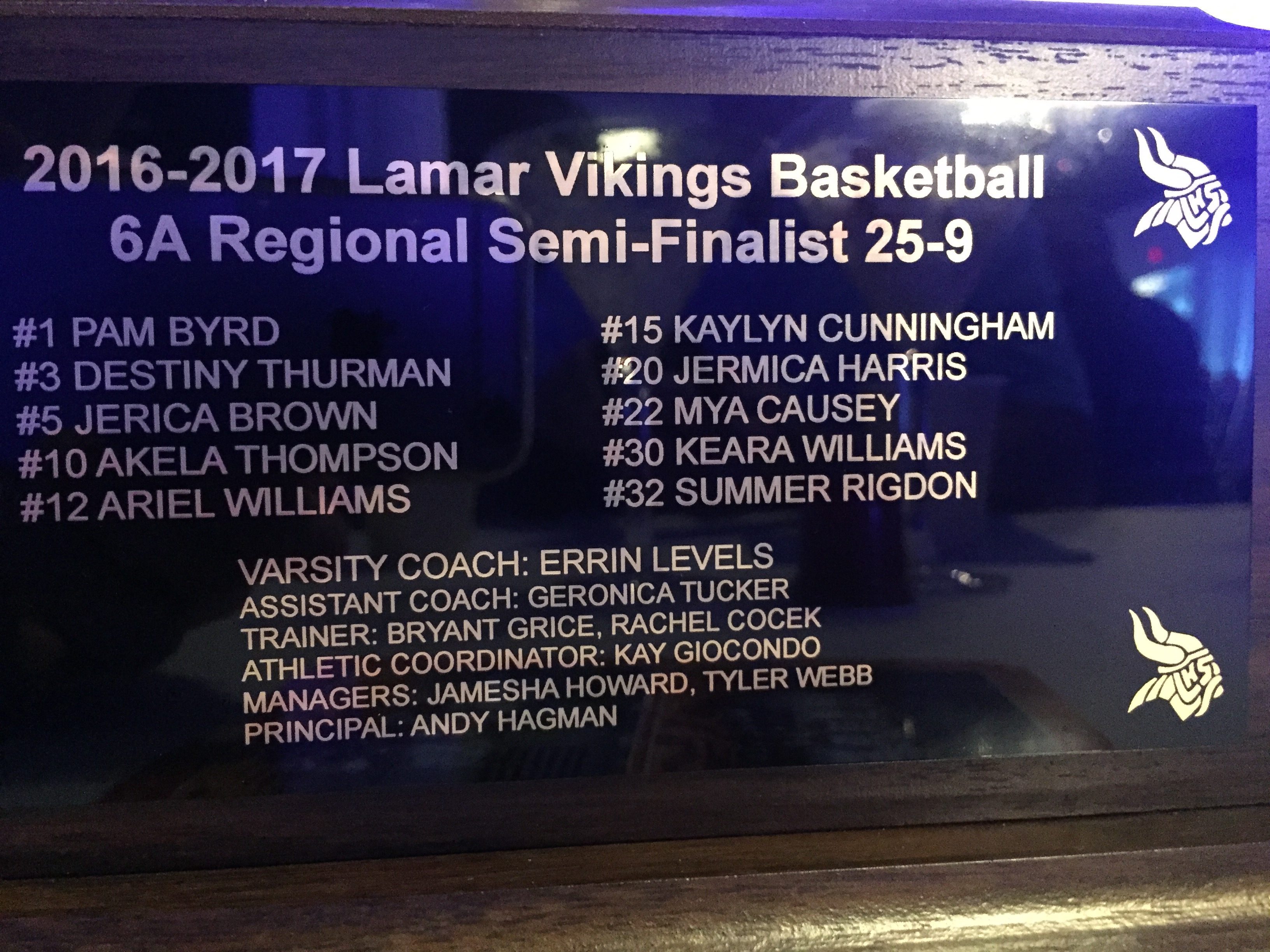